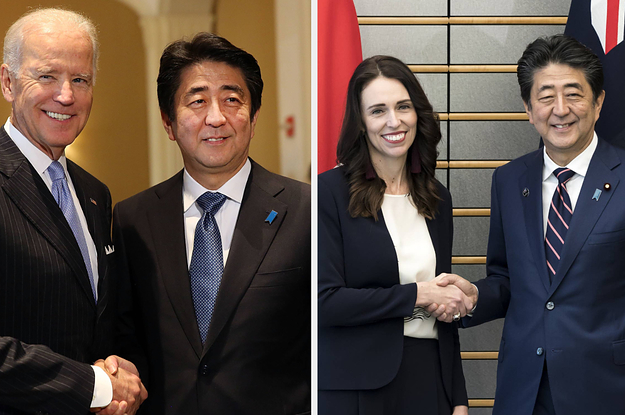 Former Japanese prime minister Shinzo Abe was assassinated on Friday by a gunman who shot him as he appeared at a campaign event.

Abe’s death has sent shockwaves through Japan, where deadly violence and shootings are extremely rare, and around the world.

World leaders who worked alongside Abe during his time as prime minister expressed their grief and distress at his death.