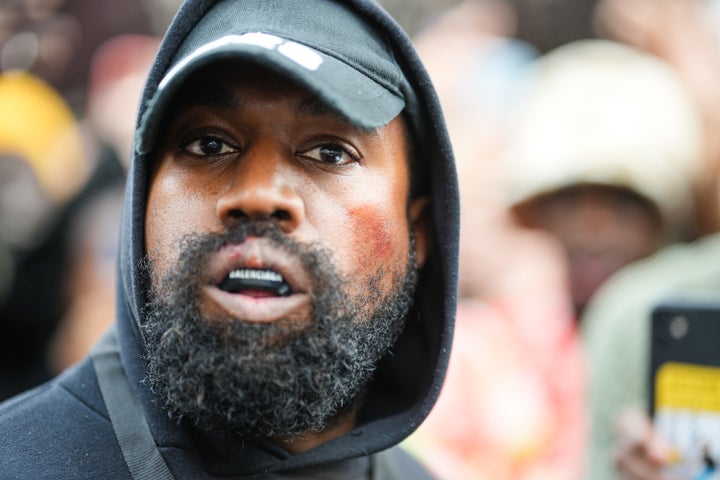 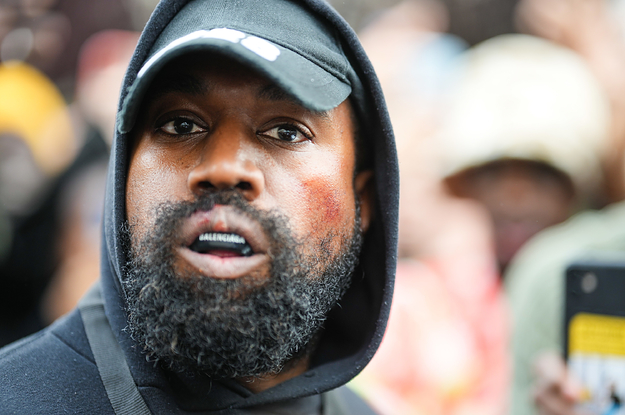 That came after moderators deleted content from Ye’s Instagram page and restricted the account after the rapper posted a screenshot of a message he had sent Sean “Diddy” Combs, in which he implied that Combs was being controlled by shadowy, powerful Jewish people — a long-standing antisemitic trope.

A Meta spokesperson confirmed to BuzzFeed News on Sunday that they had deleted content from Ye’s account and restricted his use of it because he had broken their rules.

The tweets were among Ye’s first since November 2020, with the performer having stuck mainly to Instagram since then.

When he began tweeting again this weekend, Elon Musk, the potential next owner of Twitter, celebrated Ye’s return to the platform, tweeting, “Welcome back to Twitter, my friend!”

In recent days, Ye, who has been public with his bipolar disorder in the past, has demonstrated behavior that has alarmed many observers and prompted several high-profile figures to denounce him.

Vogue magazine issued a statement defending Editor-at-Large Gabriella Karefa-Johnson after they said she was “personally targeted and bullied” in an “unacceptable” series of Instagram posts by Ye after she criticized him for wearing a “White Lives Matter” shirt at Paris Fashion Week.

That phrase is typically used as a racist response to the Black Lives Matter movement, per the Anti-Defamation League (ADL) and the Southern Poverty Law Center.

Supermodel Gigi Hadid also came to the defense of Karefa-Johnson, denouncing Ye on his Instagram page for being “a bully and a joke.”

Of course, all this occurred amid Ye’s continued attacks on ex Kim Kardashian and her family.

Ye’s Fox News interview and “White Lives Matter” stunt received attention from Republican members of the House Judiciary Committee, who compared him to Musk and Trump on Twitter.