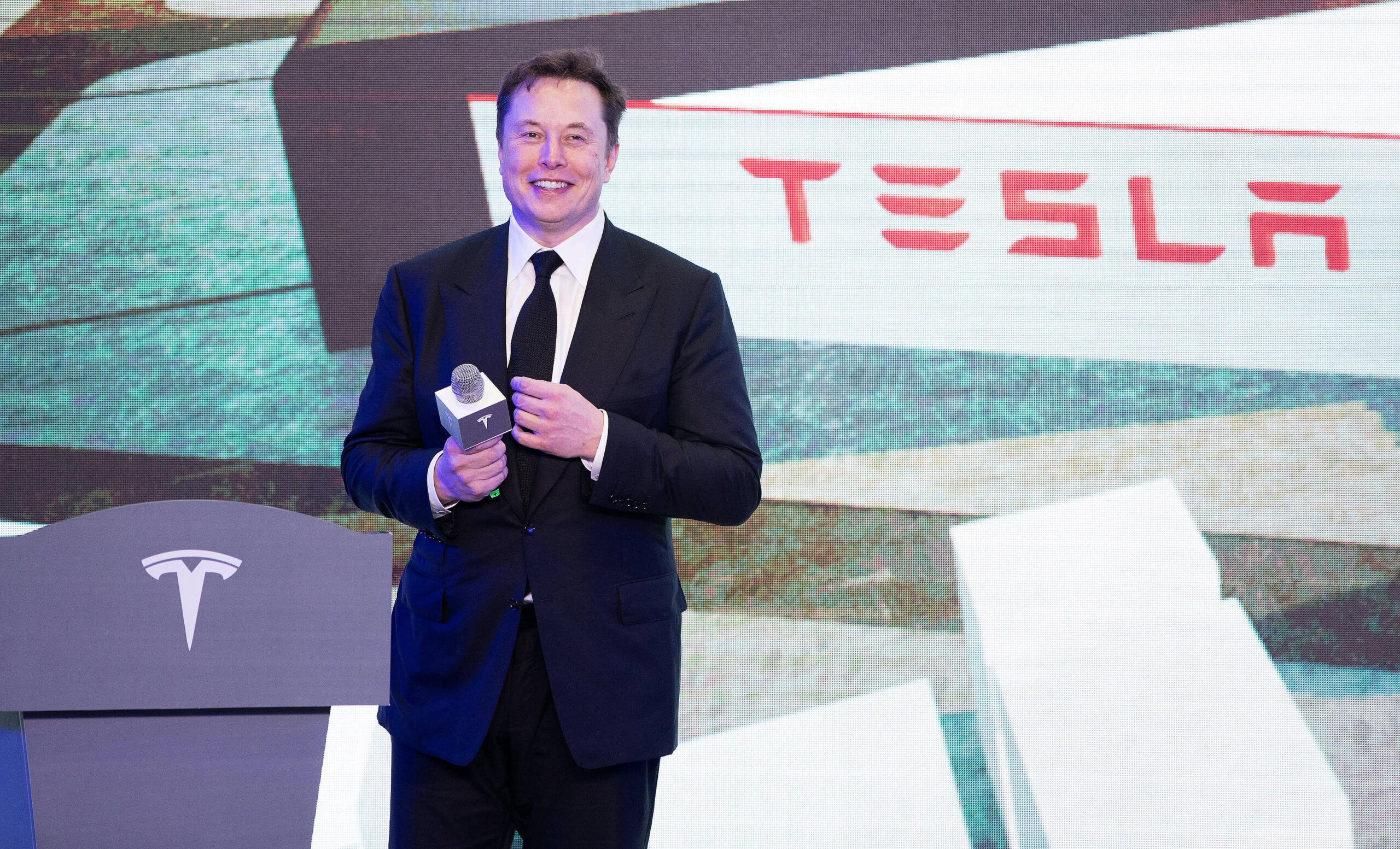 Tesla shares slipped in pre-market trade on Monday after the company cut the price of some of its cars in China.

Shares of the electric carmaker were down around 3% in New York before the market open on Monday.

Tesla slashed the price of its Model 3 and Model Y vehicles in China, one of the company’s most critical markets.

Tesla’s price cuts partly reverse some of the price increases the company was forced to carry out earlier this year in China and the U.S. on the back of rising raw material costs.

The price cuts also come after Musk said he sees elements of a recession in China.

“China is experiencing a recession of sorts” mostly in the property markets, Musk said last week.

However in September, the China Passenger Car Association reported Tesla delivered 83,135 China-made electric vehicles, a monthly record for the company. Tesla has a huge Gigafactory in the Chinese city of Shanghai which it completed upgrades on earlier this year.

Still, the price cuts come in the face of rising competition for Tesla in China from domestic firms such as Warren Buffett-backed BYD as well as upstarts Nio and Xpeng.

Other electric carmakers have hiked prices this year including BYD and Xpeng, as rising raw material costs hit these companies.

The Chinese economy continues to face challenges particularly as strict Covid-19 controls continue to weigh on retail sales. Third-quarter gross domestic product rose 3.9% from a year ago, beating expectations, but remaining below the official target of around 5.5% growth.