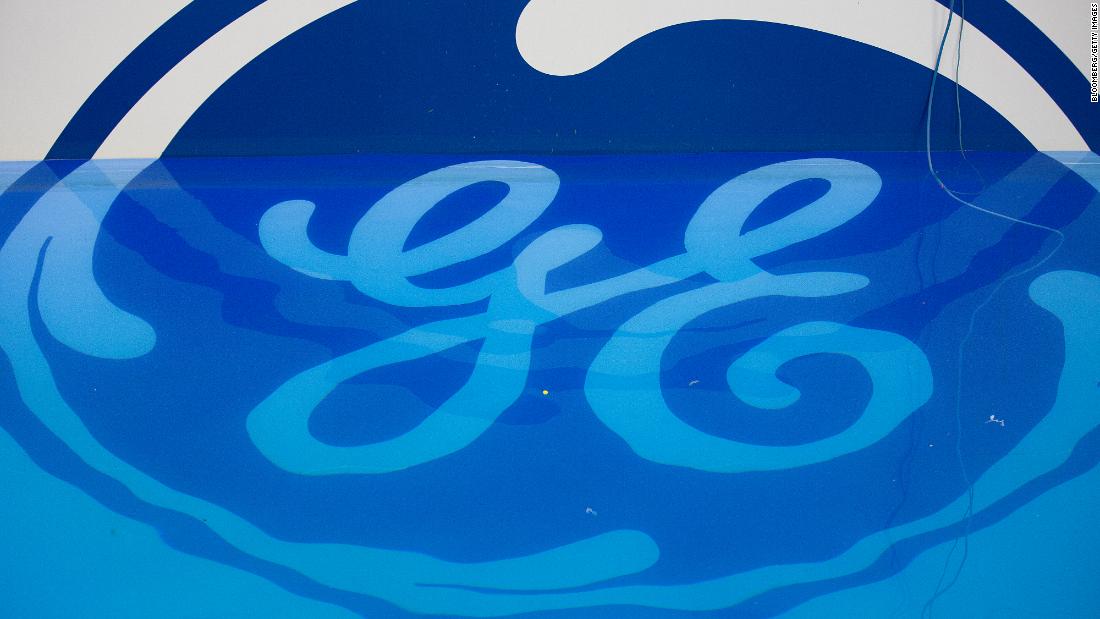 Barely 24 hours after Culp became CEO, S&P Global Ratings downgraded the credit ratings of GE (GE) and GE Capital. Moody’s and Fitch warned they could do the same.
All three ratings firms cited GE’s elevated leverage and shrinking cash flows — an alarming trend exacerbated by serious problems at GE’s power division. GE said on Monday that plunging profit at GE Power will cause the parent company to miss targets in 2018.
S&P pointed to “deep near-term challenges” at GE Power, which has been hurt by the shift towards renewable energy. More recently, GE disclosed mechanical problems with its gas turbines.
Culp surely has a long to-do list as he starts work as the first outsider CEO in GE’s history. But at the top of the list must be repairing GE’s once-sturdy balance sheet. GE had a perfect AAA credit rating as recently as 2009. S&P lowered it on Tuesday from “A” to “BBB+”.
Over the years, GE has piled on tons of debt caused by poorly-timed deals, a massive pension deficit and misguided share buybacks.
Underscoring the scale of the problem, Moody’s said that GE’s “very elevated leverage” could lead it to downgrade the company’s rating by multiple notches. Ratings downgrades can make it more expensive for companies to borrow money.
The good news is that S&P updated its outlook on GE to “stable” because the firm expects leverage and cash flow will improve in the coming years.
Still, GE’s debt problems may force the company to reexamine its $4.2 billion dividend. GE cut the dividend last year for just the second time since the Great Depression.
But GE’s finances have deteriorated further. S&P listed the dividend as one of several levers Culp could pull to reduce debt.
In a statement, GE said it has a “sound liquidity position” that includes cash and operating credit lines.
Repeating comments made by Culp on Monday, GE said it remains “committed to strengthening the balance sheet including deleveraging.”
Now that he’s in charge, Culp will need to decide if he wants to go forward with former CEO John Flannery’s plans to break-up GE. Flannery’s turnaround plan included exiting various businesses, including oil and gas, health care and the century-old railroad division. Proceeds from the sales would then be used towards paying down debt.
But shrinking GE also makes the company more dependent on the rest of its portfolio — with GE Power being the biggest remaining business. That means slumping power profit gives GE less firepower to pay down debt.