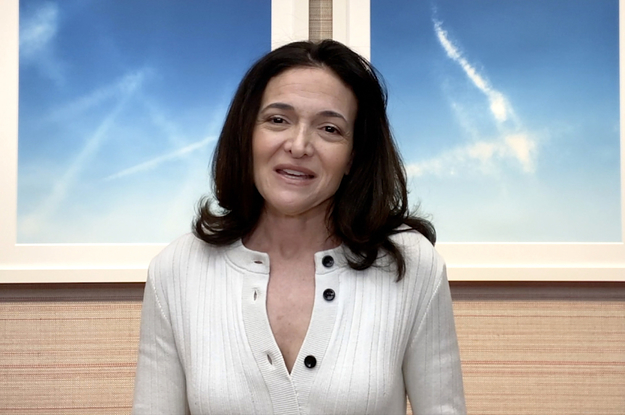 Meta Chief Operating Officer Sheryl Sandberg has resigned, ending a 14-year tenure during which she helped build Facebook into a technology and advertising juggernaut but also oversaw a rash of scandals and public affairs crises.

Sandberg, 52, disclosed the decision in a Facebook post on Wednesday. She said she would continue to serve on Meta’s board of directors after she fully leaves her role as COO in the fall.

“I am not entirely sure what the future will bring — I have learned no one ever is,” she wrote. “But I know it will include focusing more on my foundation and philanthropic work, which is more important to me than ever given how critical this moment is for women.”

A billionaire feminist author with a signature catchphrase, Sandberg joined Facebook from Google in March 2008 with the goal of helping young CEO Mark Zuckerberg build a compelling business around a rapidly growing but unprofitable social networking site. She did that, helping to build an advertising behemoth, second only to her former employer, that’s driven by almost 3 billion people who use one of Facebook’s apps or services every month.

In recent years, however, Facebook has come under fire for a litany of global scandals, ranging from the abetting of genocide in Myanmar to Russian influence in the 2016 US presidential election, that has left users, politicians, and journalists skeptical of the supposed benefits of “connecting the world.” As the leaders of Facebook, Zuckerberg and Sandberg have come under intense pressure, with many believing that their actions, or lack thereof, in crucial moments, directly impacted society.

“The debate around social media has changed beyond recognition since those early days. To say it hasn’t always been easy is an understatement,” Sandberg wrote. “But it should be hard. The products we make have a huge impact, so we have the responsibility to build them in a way that protects privacy and keeps people safe.”