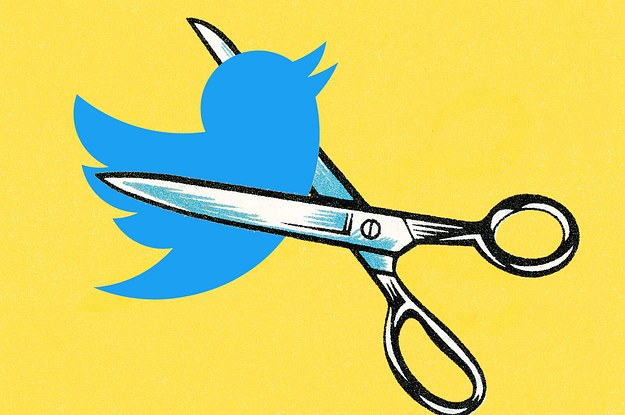 These aren’t the first cuts Musk has made to the social media platform’s workforce: Upon taking over Twitter on Oct. 27, he immediately fired some of the company’s top executives, including its CEO, Parag Agrawal, and chief counsel Vijaya Gadde, who was in charge of online safety.

A lawsuit has already been filed challenging the layoffs, Bloomberg reported. On Thursday, before the round of cuts began, Twitter staff in California filed a class action for violation of the Worker Adjustment and Retraining Notification Act, which requires companies to give 60 days advance notice of mass layoffs. Three of the employees filing the suit said they were locked out of their Twitter accounts on Thursday, “which they understood to signal that they were being laid off,” the filing says.

Musk is under tremendous pressure to generate profits. Twitter’s annual returns show that while the social media company has increased income in recent years, it has spent more than it has made, operating at a loss. And Musk purchased the company at an inflated price. When he bought his first stake in Twitter, it was trading at $33.03. In the end, he closed the deal for $44 billion, paying $54.20 a share.

And while the company is no longer publicly traded, it has private investors to keep happy. Among them is Prince Alwaleed bin Talal bin Abdulaziz of Saudi Arabia, who is now the second-largest investor in Twitter after Musk. Another investor, Changpeng Zhao, CEO and founder of bitcoin firm Binance, has expressed support for staff cuts. Speaking at the Web Summit, a tech industry conference, on Thursday, he said that a “slimmer workforce would make more sense.”