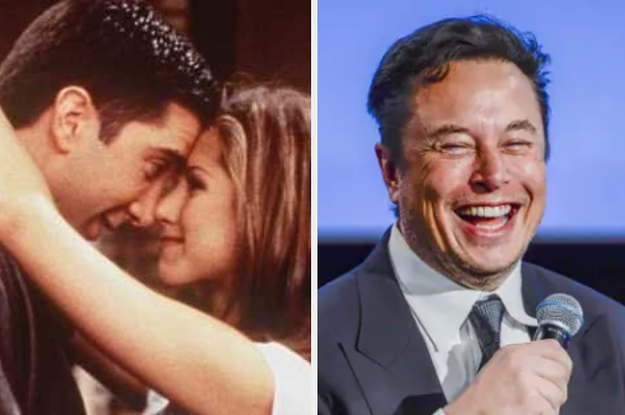 Have you ever had a friend who’s had one of those on-again, off-again relationships, like a less cute Ross and Rachel situation? They’re always coming to you to talk about the latest drama, and at first it’s fun. You love hearing about the juicy details of their latest hookup the next morning at brunch. And dutifully, you’re there for them for the bad times, too — a shoulder to cry on while telling them how he’s trash and doesn’t deserve them during the latest breakup.

But then the cycle continues, and you and your friends are sort of getting sick of it. There might have been a point along the way where your pal was seeking your advice, but that time has clearly long passed; there’s no point in giving advice if they’re just never going to take it.

At some point it just gets exhausting to keep seeing someone stick their hand in the fire and learn nothing. Everyone agrees they’re terrible for each other and should just rip the Band-Aid off and end it for good — for their own benefit and everyone else’s.

Eventually your emotional bandwidth is just maxed out. You want to be a supportive friend, but you’re hitting your limits on hearing play-by-plays of the most recent breakup or helping them analyze the latest text message. You’re drained.

Anyway, Twitter still wants to go forward with the Delaware court case even after Elon Musk sent a letter this week saying he intended to buy the social media platform at the original price. Twitter’s desire to go through with the lawsuit indicates concern about Musk’s financing for the deal. And the judge has given both parties until Oct. 28 to close the deal.