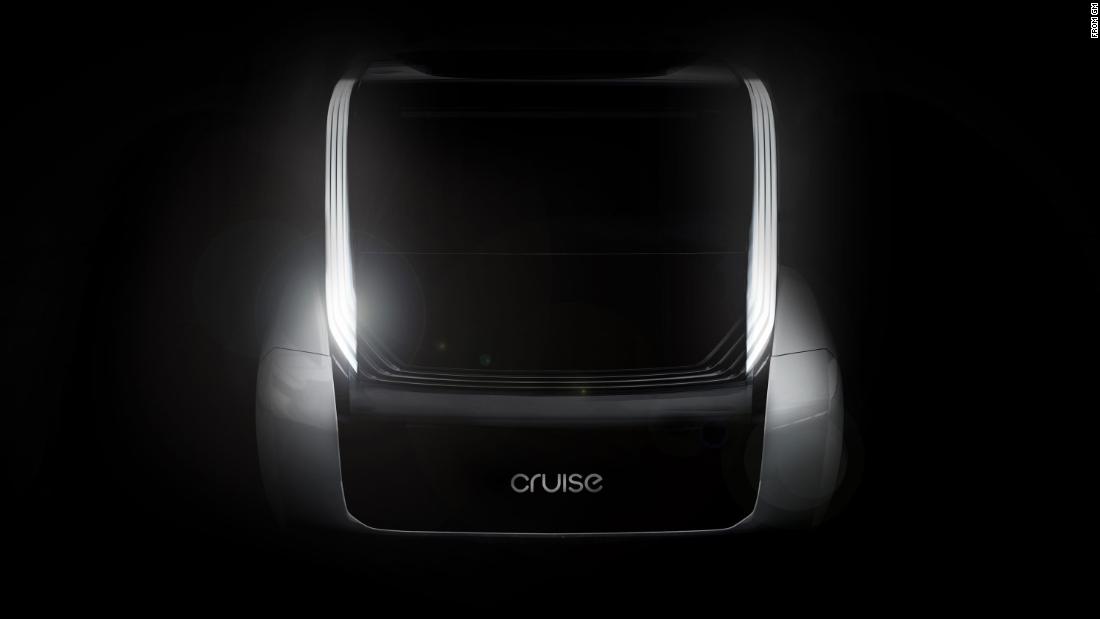 GM and Cruise have been building and developing self-driving versions of GM’s Chevrolet Bolt EV electric car with plans to deploy a fleet of them for public use next year. With Honda’s engineering and financial assistance, Cruise will begin developing a new vehicle that is not based on any existing car, the companies said. It will represent the next step in autonomous driving, one in which controls for human operation are entirely absent.
“This is a purpose-built vehicle that will be the first vehicle produced at scale that is freed from the constraints of vehicle design and having a driver at the wheel,” said GM president Donald Amman.
Amman gave no precise timing on when Cruise Automation’s self-driving vehicles will be shuttling members of the general public, either in the Bolt EV or the new car. The cars will be deployed only when it has been decided they are safe enough, Amman enough.
The Japanese tech-focused investment bank Softbank recently invested $2.25 billion in Cruise, and Honda took a $750 million equity stake. Together, the Honda and Softbank investments give Cruise a total value of $14.6 billion.
“Autonomous vehicles are not simply a Silicon Valley-based dream,” said Zo Rahim, Research Manager at the automotive media company Cox Automotive. “Current auto manufacturers are primed to dictate the direction and growth of the future of mass mobility.”
GM’s stock rose 2% on Wednesday.
Honda and GM have been working together on electric car battery technology and hydrogen fuel cells, which extract energy electricity from hydrogen gas. The new partnership with Cruise Automation grew out of the two companies’ previous work.
GM (GM) boasts that, with the self-driving Bolt EV, it is currently the only company building autonomous vehicles on a production line. The companies would not say where or when the new vehicle will be produced.