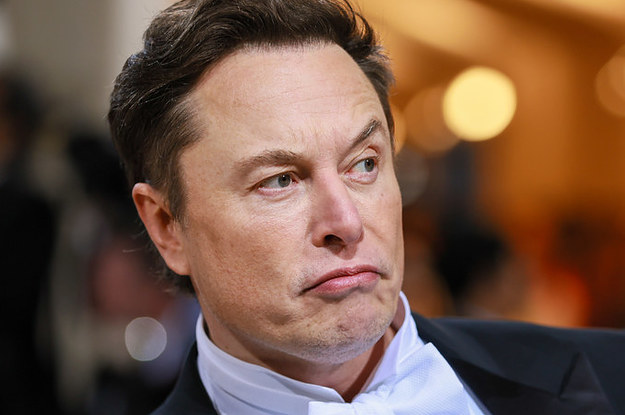 To which Musk replied with the poop emoji.

Twitter is arguing that Musk is just trying to get out of the deal, and there is no mention of bots in the agreement, so they’re beside the point. The Twitter stock price has dropped significantly since the deal was signed in April, as part of a general stock market cooling, especially for tech companies. At the time of the deal, Twitter’s stock was around $54, but it has gradually dropped to around $36 (it jumped up to $40 a share after the court ruling news today).

Delaware Chancery Court is different than a regular criminal or civil court in that it tends to work pretty quickly. Twitter asked for a four-day trial, but the judge today said the trial will be five days long. It’s unclear what will happen: Musk may end up being forced to pay the $1 billion fee to kill the deal, or maybe an even higher fee. Or he could end up being forced to buy Twitter, either at the agreed-upon price or something lower.

Or, of course, since it’s Elon Musk, he could just…do whatever.