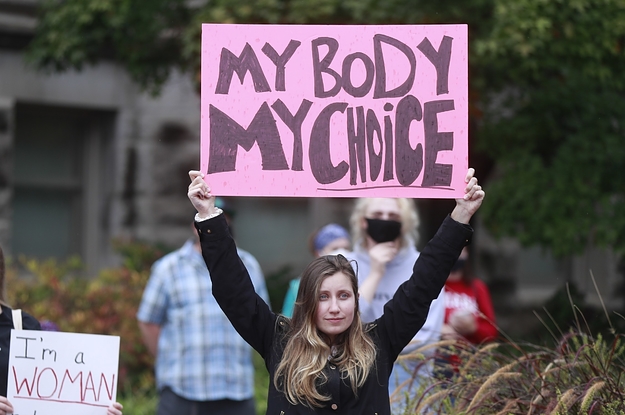 Today, Google holds granular location data about where millions of Americans currently are, where they were yesterday, where they go each Tuesday at 4 p.m., and where they walk their dog each morning and evening. And if police produce a warrant for that data, Google generally has to give it to them.

Now, Senate Democrats are asking Google to change that — to delete historical information about our physical whereabouts and to commit to collecting dramatically less of it in the future — because they fear the information will be used by prosecutors to bring criminal charges against people who have abortions. In an open letter to the tech giant, 40 Democratic senators wrote: “[I]n a world in which abortion could be made illegal, Google’s current practice of collecting and retaining extensive records of cell phone location data will allow it to become a tool for far-right extremists looking to crack down on people seeking reproductive health care.”

Google did not immediately respond to a request for comment.

Abortion remains legal (and constitutionally protected) in the US today, but a draft Supreme Court opinion from February indicates that the court may plan to overturn Roe v. Wade — the case protecting abortion rights — within the coming weeks. If it does, almost two dozen states are poised to immediately make abortion illegal, raising questions about how the state might use citizens’ digital footprints to accuse them of seeking abortion care.

The use of “geofence warrants” — warrants that require companies to hand over information about every person who visited a certain location within a certain time frame — has risen sharply in recent years. They were notably critical in identifying and charging the Jan. 6 Capitol rioters, and they have been used in everything from bank robberies to break-ins. But civil libertarians have opposed their sweeping breadth, and a federal district court ruled in March that they are unconstitutional.

It is easy to see how geofence warrants could be used to target people who have visited abortion clinics. But they also routinely make suspects of people who were literally just in the wrong place at the wrong time. If Google were to actually stop collecting this information, it would mark a sea change in how criminal cases are investigated: one that might frustrate police and prosecutors who see the warrants as vital to fighting crime, but relieve activists and privacy advocates who would rather their physical movements not be so readily accessed by the government.