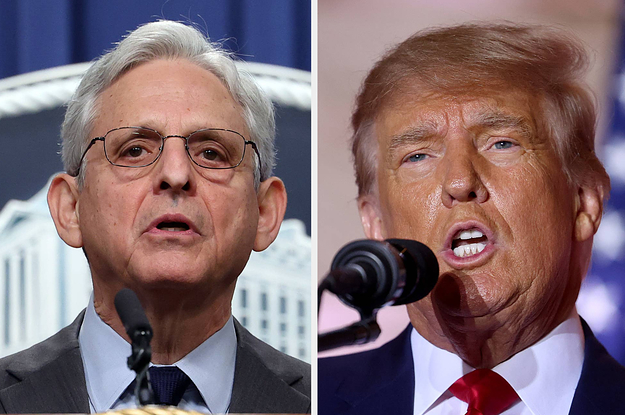 Attorney General Merrick Garland announced Friday that he is appointing a special counsel to determine whether to charge former president Donald Trump with crimes in two separate cases.

“Based on recent developments, including the former president’s announcement that he is a candidate for president in the next election, and the sitting president’s stated intention to be a candidate as well, I have concluded that it is in the public interest to appoint a special counsel,” he added.

The attorney general named former federal prosecutor Jack Smith to serve in the role. Smith previously worked in Tennessee and New York, as well as at the International Criminal Court in the Hague.

Garland said Smith will oversee the probes and “exercise independent prosecutorial judgment to decide whether charges should be brought.”

In a statement, Smith said he would conduct the investigations “independently.”

“The pace of the investigations will not pause or flag under my watch,” Smith said. “I will exercise independent judgement and will move the investigations forward expeditiously and thoroughly to whatever outcome the facts and the law dictate.”