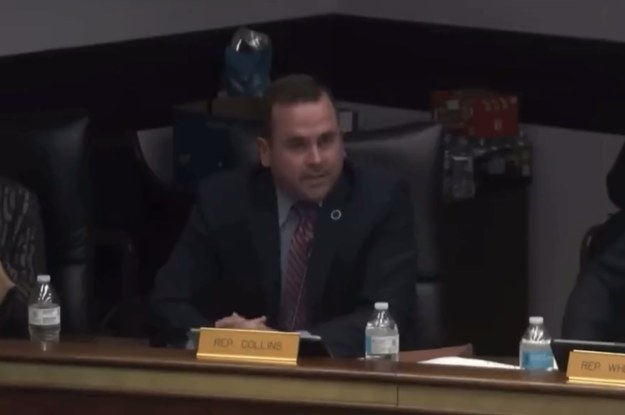 Although rare, most deaths (about two-thirds) from pregnancy are preventable. Still, about 700 women die in the US each year from pregnancy-related complications. It’s worth noting that homicide was a leading cause of death during and after pregnancy in the US from 2018 to 2019.

What’s more, a person could be hemorrhaging or septic, and the fetus could still have a heartbeat.

(The US actually has one of the worst maternal mortality rates compared with other wealthy nations — and it keeps getting worse. In 2020, the rate stood at 23.8 deaths per 100,000 live births compared with a rate of 20.1 the year prior, according to the CDC. The maternal mortality rate for Black women was 2.9 times that of white women. Risks generally increase with age.)

Waiting to pass the fetus also increases the likelihood someone needs emergency care, “which is never as good as planned care in terms of risks” because of the procedures and medications involved, White said.

Those who’d rather have surgery or take medications to manage their miscarriage run into different problems. These same procedures and drugs are also used to induce abortion, so many doctors are hesitant or simply cannot perform or administer these options for fear of criminalization in states with strict abortion laws.

“When you have a nonviable pregnancy, there is no medical benefit of delaying treatment. You want to treat the pregnant person. You want their health to be the number one thing that you’re focused on,” White said. “But these bans are getting in the way of that.”

Once someone with a nonviable pregnancy enters their second trimester, the game changes: waiting to pass the fetus — the only alternative for many people in states with anti-abortion laws in place — is no longer an option “because the risks are too great,” White said. Surgery is the only safe route in this instance.

“Take all the risks of the first trimester and magnify the severity of them,” she said of second-trimester complications.

Ectopic pregnancy is another potential problem that’s not always protected under certain abortion laws. If an embryo forms in the fallopian tube, for example, its growth may cause the tube to burst, causing severe bleeding and shock.

Molar pregnancies (when an egg and sperm morph into a noncancerous tumor in the uterus instead of a fetus) and blighted ova (when an embryo never develops or it stops developing) are other common types of nonviable pregnancies that can lead to serious health consequences if left untreated in the appropriate time frame.

Only if a doctor deems a pregnancy an immediate danger to the pregnant person’s life — and if the state permits exceptions for parental health — can the necessary care take place. But those decisions aren’t always easy to make because no clearly defined threshold exists that determines when someone is about to die, White said.

Doctors could also be questioned and even criminalized for making these judgment calls that another unqualified person doesn’t agree with.

“People could bleed for days or weeks and it’s still not quite at the level of danger where [a doctor] feels comfortable intervening,” White said.

The effects of anti-abortion laws can have detrimental impacts on mental health, too. Even healthy, viable pregnancies are difficult. The CDC says 1 in 8 women experience postpartum depression, and that the rate of depression diagnoses at delivery is increasing.

It’s even more mentally taxing for people who experience pregnancy loss and in some cases are then forced to carry these fetuses to term, White said. “Now instead of being able to end this pregnancy, grieve, heal, and then try again, they’re sitting with the fact that they have a pregnancy inside of them that will not result in a baby that they definitely want — and no one will treat them,” she said.

“It’s not possible to create bans that only affect the people whose decisions you don’t agree with,” White said. “Bans on medical care can affect anyone who is pregnant, including people who are really happy about that pregnancy.”