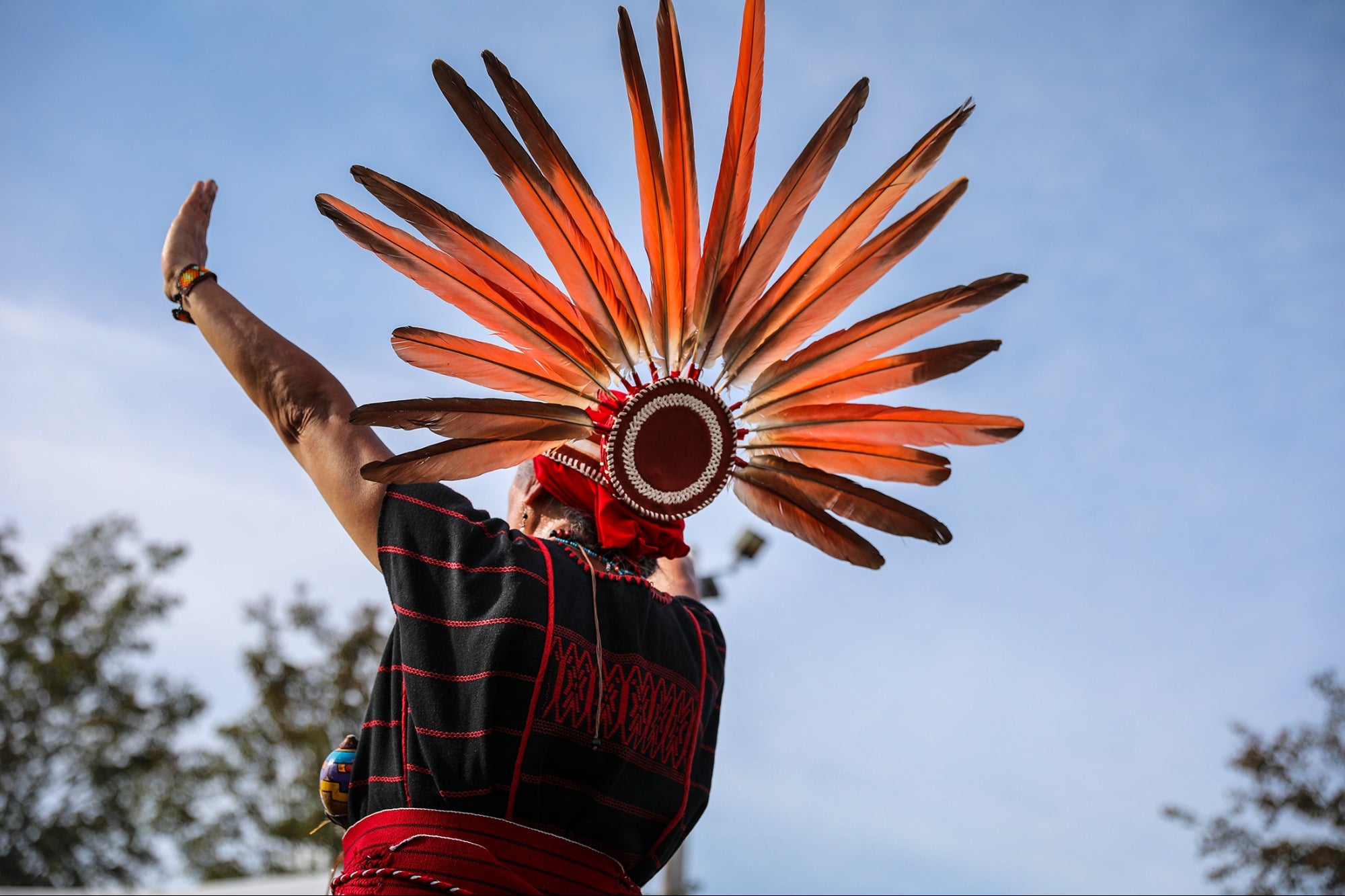 Opinions expressed by Entrepreneur contributors are their own.

As we approach Indigenous Peoples’ Day on Monday, October 10, it’s an opportune time for leaders to reflect on how to champion inclusion and support Indigenous colleagues. There has been increasing pressure on companies to drive change with their diversity, equity and inclusion efforts in recent years. But oftentimes Indigenous peoples are left out of this conversation. Although other historically marginalized groups have made progress in our workplaces, Indigenous peoples are still underrepresented.

As leaders, here are five ways to work to honor Indigenous Peoples’ Day.

Growing up, I celebrated Columbus Day to commemorate the day Christopher Columbus landed in the Americas. As a child, I even learned the rhyme, “In 1492, Columbus sailed the ocean blue,” leaving Spain with his three ships, the Niña, the Pinta and the Santa María. We celebrated him as a heroic explorer who discovered America.

Over the decades, this holiday has come under much scrutiny for celebrating a man who led violence against and oppression of another group of individuals: Indigenous people. In many cities and states, Columbus Day has been replaced by Indigenous Peoples’ Day. President Joe Biden last year recognized it as a day to honor “our diverse history and the Indigenous peoples who contribute to shaping this nation.” It’s an important day to honor the past and the present of Indigenous peoples throughout the U.S. while recognizing the impact of colonialism.

In the United States, American Indian, Native American or Native are acceptable and often used interchangeably, as noted by the National Museum of the American Indian. The museum further clarifies that the term Native is often used “to describe Indigenous peoples from the United States (Native Americans, Native Hawaiians, Alaska Natives), but it can also serve as a specific descriptor (e.g. Native people, Native lands, Native traditions).” Never make assumptions, and always ask colleagues how they identify and what terms they prefer to use.

Native American culture is often misunderstood and appropriated. Many of us unknowingly use hurtful terms that perpetuate stereotypes in our everyday language. When we say things like “low man on the totem pole,” “Indian Princess” or “sitting Indian-style,” it continues to propagate the myth that Indigenous peoples are a monolithic culture. Indian-giver is another offensive term I have heard used often, along with having a pow-wow instead of a meeting, and using the term “spirit animal” when wanting to say you feel connected to someone.

So start by researching to understand the origin of these and other words that continue to stereotype Indigenous peoples. Although it might not be your intent, using these terms can cause hurt and anger. Do the work to understand why this language is hurtful, and do not use terms you are unsure about.

4. Understand the gender wage gap and how it impacts Indigenous women

Much has been reported on the gender pay gap. According to the U.S. Bureau of Labor Statistics, women earn 82 cents for every dollar men earn. Unfortunately, this aggregated statistic masks the significant impact the gender pay gap has on women of color. It has a particularly devastating impact on Indigenous women.

5. Ask your Indigenous employees how you can support them

As leaders, we often live in problem-solving mode. We have been trained to try and solve any and every problem we see arise. Instead, let’s stop and listen to understand what the needs of our Indigenous employees are before we come up with solutions without their input. How do they feel about working here? What can you and your organization be doing to better support them? How can you help invest and advance in their career?

“Unless you are a member of the marginalized group, it’s almost impossible to know what it’s like to be in their world. Resist the temptation to fix things, and instead listen to their stories,” explains Tony Bond of Great Place to Work.

Remember that Indigenous Peoples’ Day is not just a one-time, check the box exercise to simply post on social media to acknowledge the day. This day is an important reminder about the work we must continue to do to be more inclusive leaders. We must continue to educate ourselves as allies and continue to show support to Indigenous colleagues in our workplaces.